May 19-21 2015: The Association's members meet in Ottawa for their General Meeting and a conference on language rights. Panelists will discuss key official languages issues, including government responsiveness, linguistic pluralism and the preservation of Aboriginal and other minority languages. 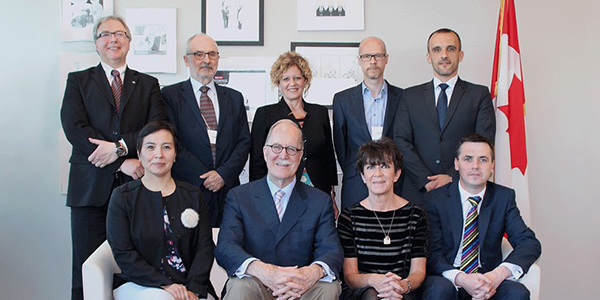 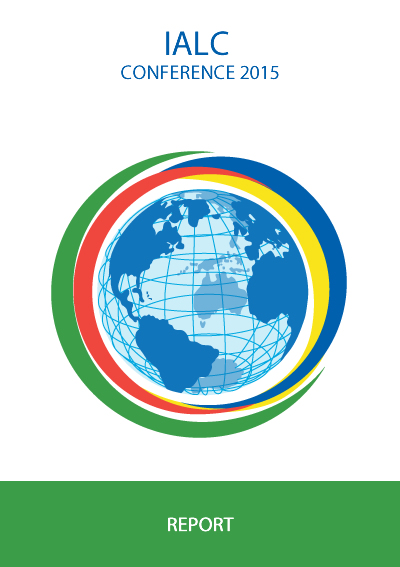