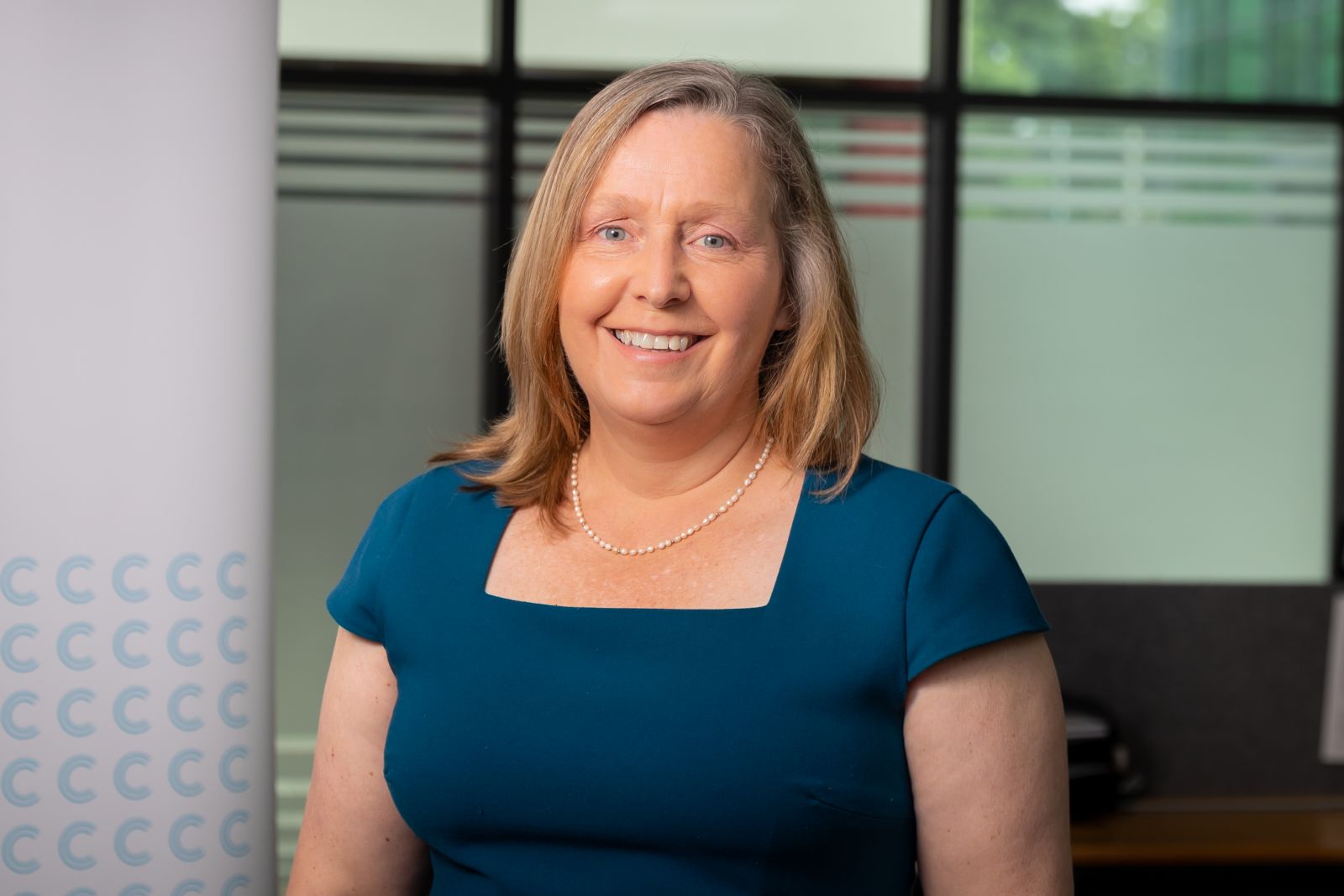 The office of Commissioner is a full-time post for a period of seven years.

The Commissioner works to increase the use of the Welsh in terms of service provision and opportunities for people to use the Welsh language.

In working towards achieving her long term vision, the Commissioner has identified 5 strategic objectives:

Since the beginning of the 20th century, a constant decline has been seen in the percentage of the population of Wales who speak Welsh. At the turn of the century, 49.9% spoke Welsh, but by 1961 this had halved to 26%.

In 2022, the Commissioner published its second 5-year report on the situation of the Welsh language Click here to read the Report.